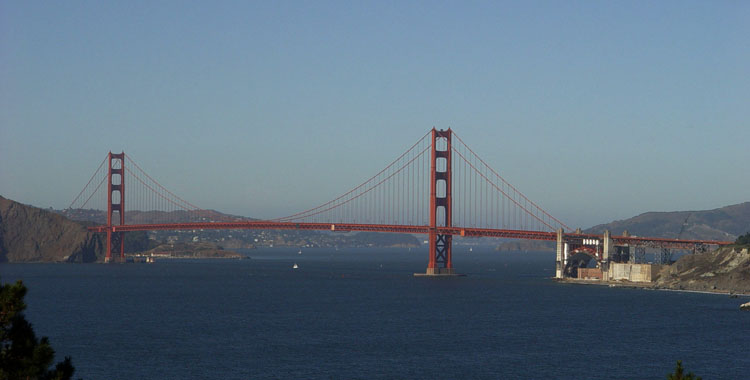 In August my mother and I visited Canada and the US. It was the first time, I made a blog about something and hereby is a link to that blog. Please keep the following in mind.

It would take another three years, before the first generation iPhone was introduced. And four years before it was officially available in The Netherlands.

In 2005 St. Cloud, Fl and Sunnyvale, Ca were the first American cities to introduce city wide wifi. Yes, there was hardly any Wifi available. Most of the time I sat in a so called internet café with a cable in my laptop.

My phone at the time was a Nokia 9210i. It was a dual band phone, so it did not work in Canada and the US. I left it a home and used my Nokia 6310i. By the way, Nokia was the largest phone company in the world. By far. And they really made awesome phones, like the 9210i

Mobile internet was available. You just call your provider with a data line at a breath taking speed of 9,6 kbit/s.

The laptop used was a Toshiba Satellite Pro M10, one of the first laptop with wifi and Bluetooth.